I feel it coming..

I've gone through phases my whole life pretty much when I become obsessed with something. Not like a stalker or anything. But with things. Like?

When I was 8, it was the Power Rangers. I couldn't get enough of them. (Yes, I just admitted that) 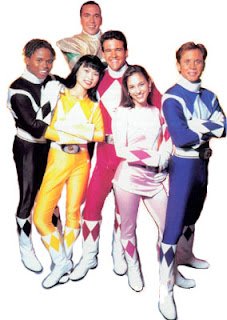 When I was 13, it was the Backstreet Boys. Boy bands in general I guess you could say. Bop Magazines, Tiger Beat, etc. My walls were covered in posters. 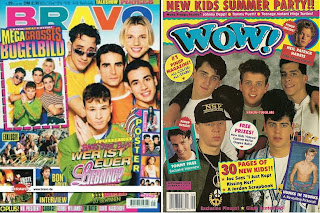 When I was 14ish my brother got me addicted to wrestling. So in turn? I obsessed for my favorite wrestlers. Like, Jeff Hardy. My God. Boy was handsome. 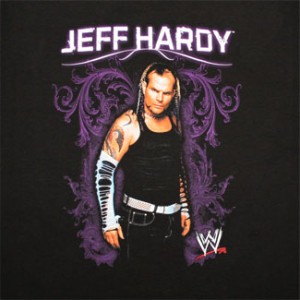 As I grow up I go through my phases you get the point??

Well, in 2008 I became obsessed with a little thing called "Twilight" 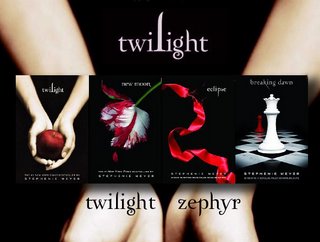 That obsession has never left me. I still read the books, I still watch the movies. I love it.

But yesterday? I started reading "The Hunger Games".. and I feel it coming. I feel the obsession rearing it's dity little head. If not, I wouldn't have stayed up til midnight last night finishing the damned book.

I hear theres a movie coming out for it which will in turn make me more obsessed.

Husband already knows its coming. He asked me this morning where I was going after the gym because I think he knew I was gonna go fetch the second book. And I was. Except they didn't have it.

I'm wigging out. I need to read it. Like now.

But, I'll wait and go try another store tomorrow. Maybe this obsession won't be as bad. 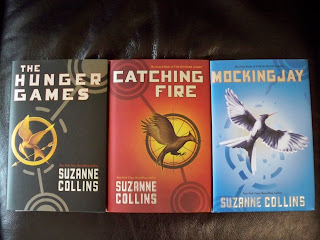 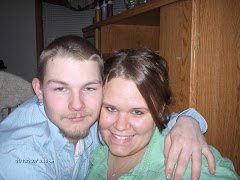 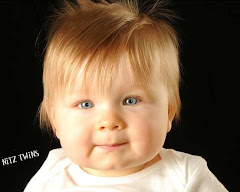 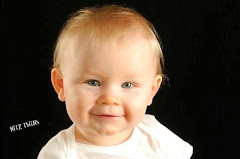